We see the person behind the injury. Our lawyers want to help you.

Fill out my online form.

Servicemen and women in America’s armed forces are vital to the safety and continued freedom of every American. The least we can do is provide them safe and secure living and training facilities that are free of toxic materials.

However, the hundreds of thousands of veterans who lived, worked, and served our country at Camp Lejeune from 1953 to 1987 were denied that most basic of services because of the United States Marine Corps’ negligence.

For over three decades, the service members at Camp Lejeune were exposed to serious toxins in the groundwater. Even after this fact was discovered, the USMC ignored and actively concealed the findings for years, putting thousands of people at high risk of illness, injury, and even death.

If you or a loved one lived or worked at Camp Lejeune and have developed cancer after the fact, a new law signed by President Biden allows you to seek compensation for the military’s negligence. Call an experienced mass tort lawyer with the Sloan Firm today for a free legal consultation. 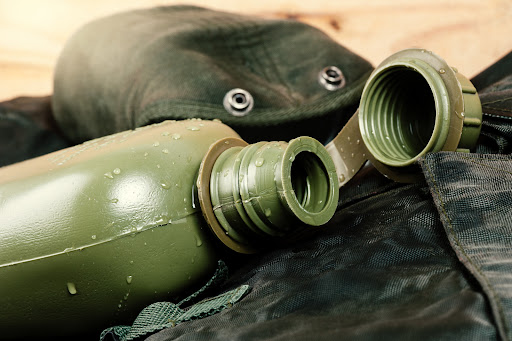 For nearly forty years, the water supply at Camp Lejeune was contaminated with a number of dangerous chemicals that are known to cause harms including cancer, birth defects, and neurological disorders. Patients with long exposures to trichloroethylene (TCE) and tetrachloroethylene (PCE) have a much higher risk of developing the following cancers and diseases:

In addition, the Agency for Toxic Substances and Disease Registry has found that pregnant women drinking Camp Lejeune’s water gave birth to babies with a significantly higher rate of birth defects including spina bifida. In fact, the rates of spina bifida and other defects for babies born at Camp Lejeune between 1968 and 1985 were nearly five times higher than normal.

According to a study by the Department of Defense (DOD), approximately 750,000 people were exposed to the contaminated water at Camp Lejeune between the years of 1953 and 1987. If you lived or worked at the base at any time during those years, or even if you visited, you likely drank contaminated water.

Experts estimate that of the nearly one million people exposed to this contamination, thousands or even tens of thousands could have developed leukemia, other cancers and diseases, or even have died as a direct result. Victims may not have even developed symptoms for years after the contamination. 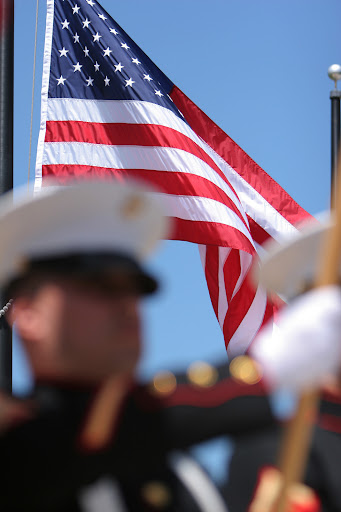 Since the discovery of Camp Lejeune’s contaminated water and subsequent mishandling by the U.S. government, several hundred lawsuits have been filed seeking compensation for damages. Around 850 of these were consolidated into a multi-district litigation action, but they were all dismissed in 2016.

The lawsuits were filed in North Carolina, where Camp Lejeune is based. However, that state has a state of response law that requires all tort lawsuits to be filed within 10 years of the damages, so the court dismissed the lawsuits against Camp Lejeune.

Finally, in 2022 President Biden signed the Honoring our Promise to Address Comprehensive Toxics (PACT) Act, allowing Camp Lejeune victims to file suit in federal court. With this Act, the door has been opened for thousands of groundwater contamination victims to receive the compensation they deserve.

Am I Eligible to File a Lawsuit Against Camp Lejeune?

The Honoring our PACT Act allows anyone who was exposed, even in utero, to the contaminated ground water at Camp Lejeune for at least 30 days between August 1953 and December 1987 to file suit in federal court to recover compensation for their damages.

The new law also allows for victims of the contamination to collect disability benefits from the Department of Veterans’ Affairs if they meet all of the following conditions:

You Deserve Answers for Your Camp Lejeune Injuries. The Sloan Firm Can Help You Find Them.

With the Honoring our PACT Act, the door is open for veterans and their families to seek compensation for their injuries from Camp Lejeune contamination. However, you’ll still need to collect evidence, file your claim, and prove your damages in court to win compensation.

If you were stationed at Camp Lejeune and have developed a chronic condition back home in Texas or New Mexico, call the experienced toxic tort lawyers at Sloan Firm. We have decades of experience helping our clients recover the compensation they need to move on with their lives.