Meet Raymond Hatcher Tell me your story and we'll give you a free, confidential consultation. Request a Free Consultation

While at Texas Tech University School of Law, Ray was selected as a Member of the Board of Barristers, twice represented the law school by serving on National Trial Advocacy Teams, and was awarded the “Excellence for the Future Award” in Trial Advocacy.

In addition, at the conclusion of his third year of law school, Ray was selected as one of only 37 law and pharmacy students in the nation for an internship with the Food & Drug Law Institute (now known as FDLI) in Washington, D.C.

Ray was admitted to the State Bar of Texas in 1997 and is also admitted to practice before the United States District Courts for the Eastern, Western, Northern, and Southern Districts of Texas. Ray’s practice is devoted exclusively to litigation, primarily personal injury and commercial litigation. Ray has tried and arbitrated a variety of cases including trucking collisions, automobile collisions, commercial litigation cases, non-subscriber workplace injury cases, ERISA cases, and toxic tort cases. 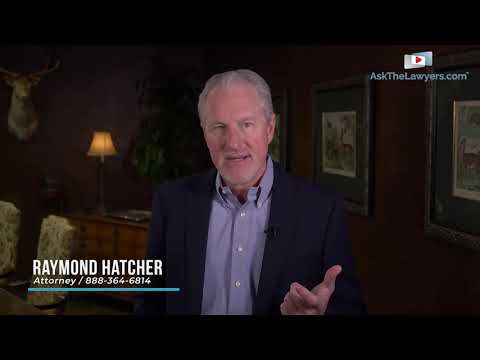 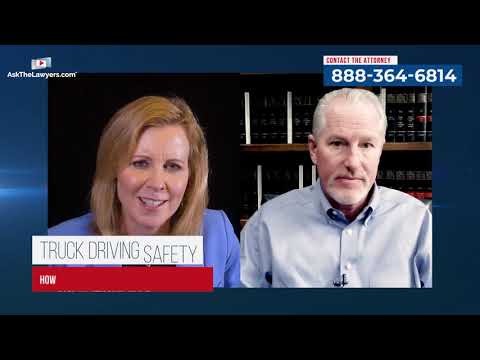 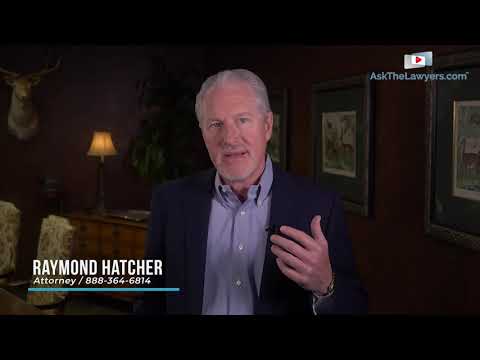 What Happens after an Oil Field Worker is Injured | Sloan Firm