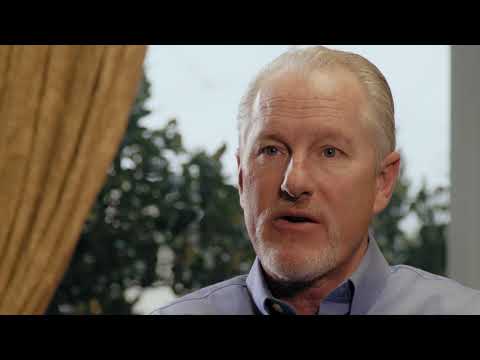 Raymond Hatcher was born in Mission, Texas. After receiving both Bachelor of Science and Master of Science Degrees from Texas A&M University, Ray worked for Schering- Plough Corporation, a Fortune 100 pharmaceutical manufacturer.

While at Texas Tech University School of Law, Ray was selected as a Member of the Board of Barristers, twice represented the law school by serving on National Trial Advocacy Teams, and was awarded the “Excellence for the Future Award” in Trial Advocacy.

In addition, at the conclusion of his third year of law school, Ray was selected as one of only 37 law and pharmacy students in the nation for an internship with the Food & Drug Law Institute (now known as FDLI) in Washington, D.C. Ray was admitted to the State Bar of Texas in 1997, the State Bar of New Mexico in 2021, and was elected to the Texas Bar Foundation in 2019.

Ray is a member of the First Christian Church of Longview (DOC) where he serves in a variety of capacities including Deacon, Elder, personnel chair, Board Chair Elect, and Chairman of the Board. Ray’s hobbies include flying, skiing, scuba diving, hunting, and fishing.